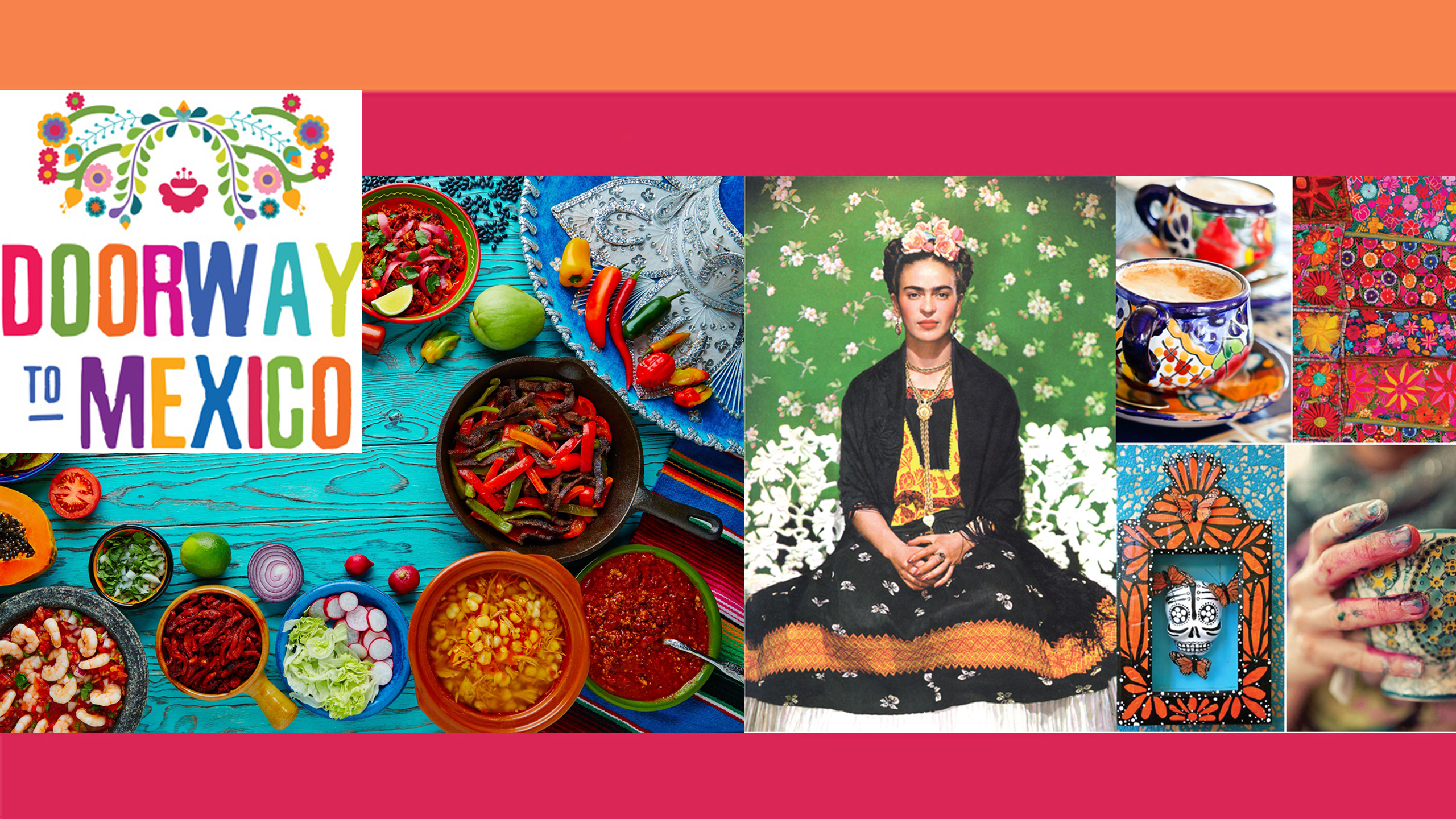 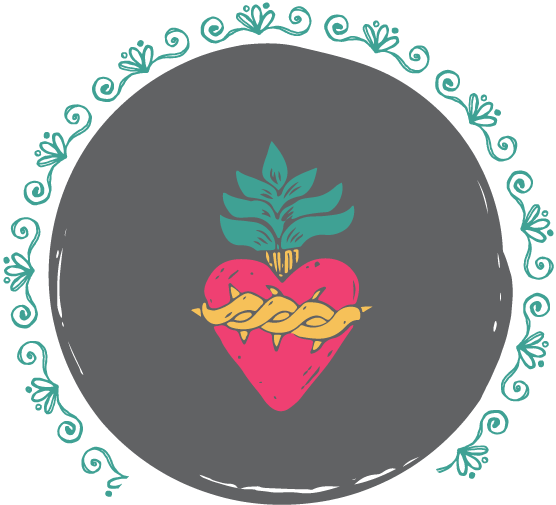 Take your Spanish to the next level with Doorway To Mexico. Latin American Spanish podcasts that teach the kind of Spanish spoken by more than 150 million Latin Americans. Learn conversational skills that will help you connect with Latin Americans in your own community and around the world.

There Are Over
0
MILLION PEOPLE

who speak Latin American Spanish
as their native language

IN THE U.S. THERE ARE
0
MILLION PEOPLE

who are of Latin American descent

where Latin American Spanish
is the official language

Latin America is a vast region with many different Spanish dialects. A single variety of Spanish has yet to emerge as the standard in the Americas. Doorway To Mexico puts an emphasis on teaching Mexican Spanish, which because of it’s size and influence, is considered by many to be the benchmark for Latin American Spanish.

Our 2 seasons of Latin American Spanish podcasts feature conversations from a wide variety of topics and interests:

Choose a topic that interests you! 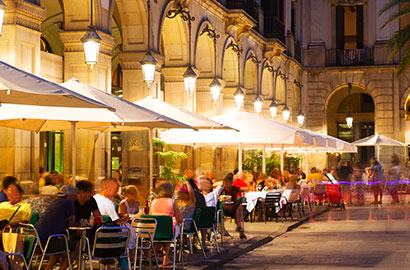 AT THE RESTAURANT:
Learn how to use your Spanish to order food at a restaurant. It’s the kind of Spanish you can use anywhere in Latin America 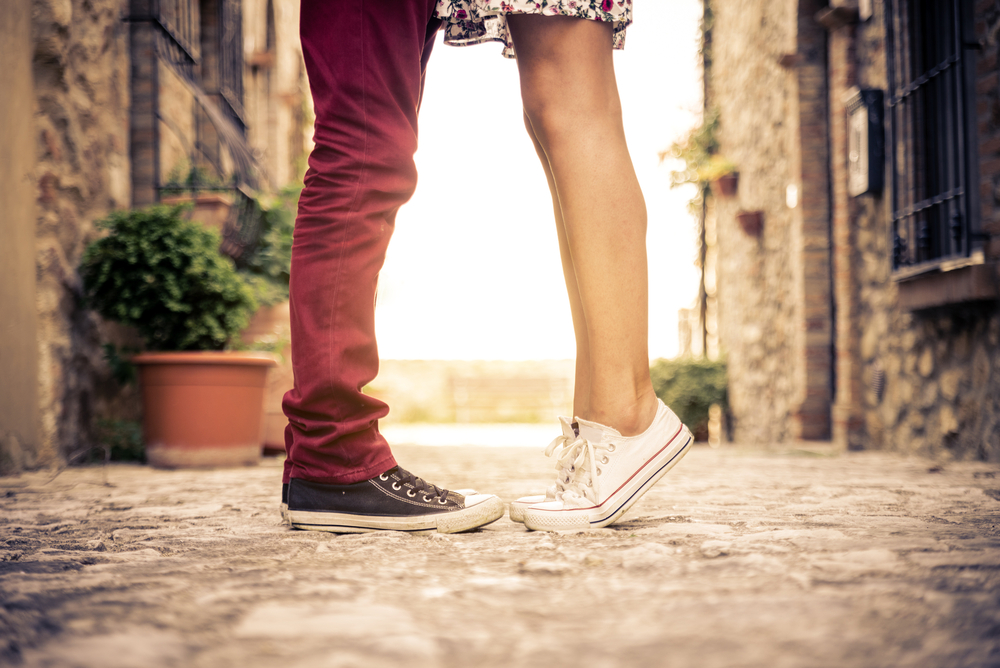 RELATIONSHIPS:
Get comfortable discussing your relationships in Spanish. Including marriage, divorce, dating, break-ups and much more. 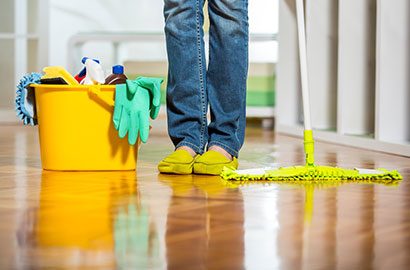 THE CLEANING LADY:
If you have someone clean your home who is a native Spanish speaker, this episode is a must! 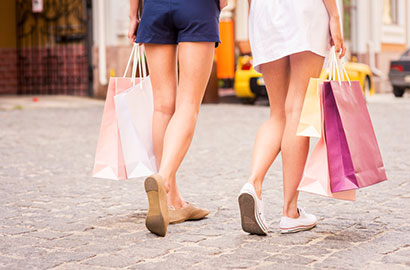 SHOPPING & CLOTHES:
Find out how to use your Spanish to describe how clothes fit, what’s on sale and more! And most importantly, it’s all using common Latin American Spanish phrases. 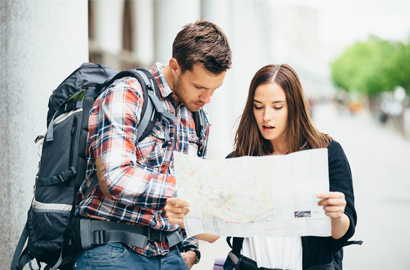 ASKING FOR DIRECTIONS IN SPANISH:
In this episode, we not only review common ways to ask for directions in Spanish, we focus on understanding the response. 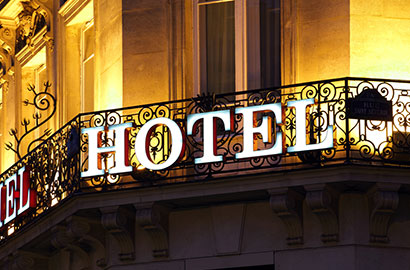 CHECKING INTO A HOTEL:
We examine the different ways to ask for an upgrade in Spanish. Plus review common vocabulary for travel in Latin America. 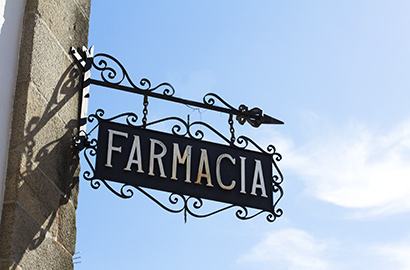 AT THE PHARMACY:
From our travel series, learn how to speak to a pharmacist in Latin America and tell them what you need. We examine common travel phrases in this spirited episode. 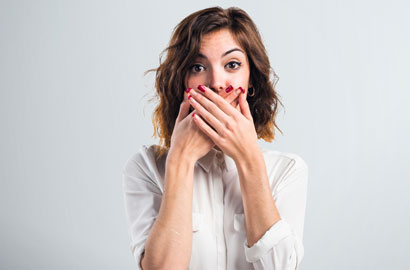 SPANISH CURSE WORDS:
For curious Spanish students, in this fun podcast we examine the colorful world of Spanish curse words. 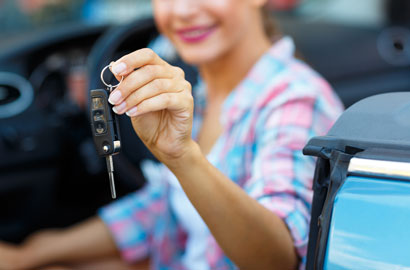 RENTING A CAR:
If you’re ever planning on renting a car in a Spanish speaking country, this episode is full of useful vocabulary to prepare you for your trip! 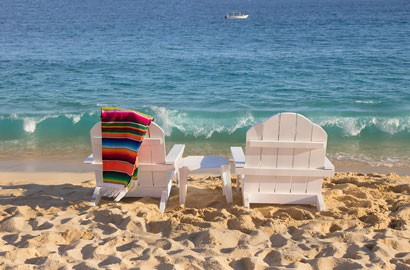 AT THE BEACH:
Spanish vocabulary related to spending the day at the beach in a Latin American country. 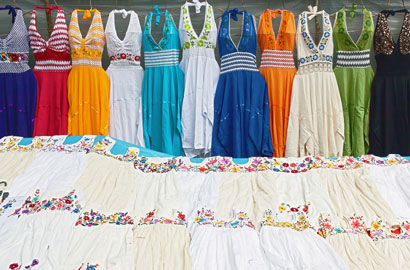 NEGOTIATING PRICES IN SPANISH:
We’re haggling over prices in a Latin American street market. This episode will help sharpen your Spanish negotiating skills. 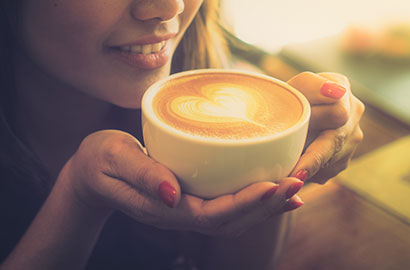 AT THE COFFEE SHOP:
Another review of the different ways you can order food and drinks in Latin America.

Boost Your Spanish Fluency with our Premium Study Materials!

What our Bonus Materials Include

Transcripts with Spanish translations from the dialogues in each episode.

An extended, 30+ minute audio Spanish lesson comes with each episode

PDF study guides with helpful tips, explanations and examples of how to use the key vocabulary from each episode. 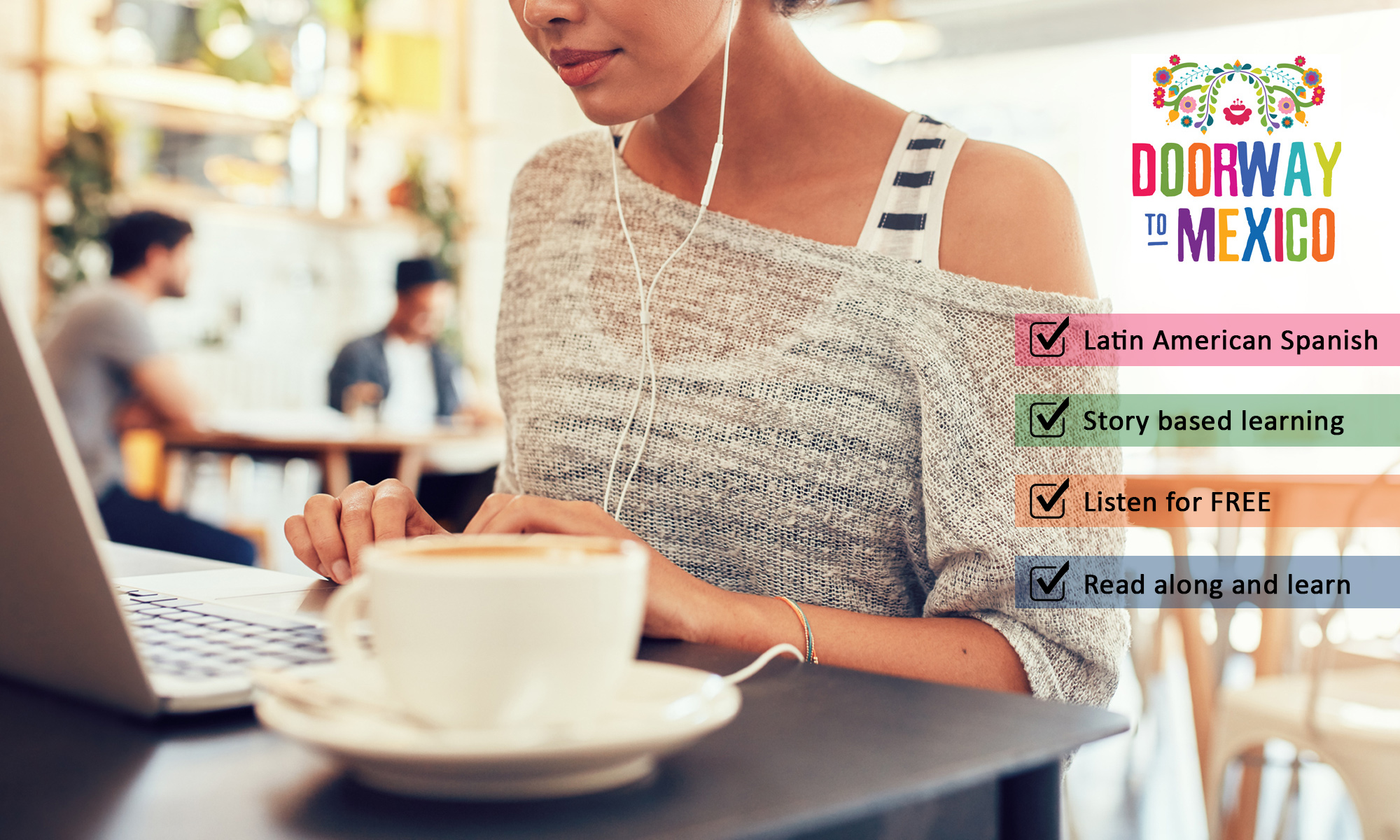 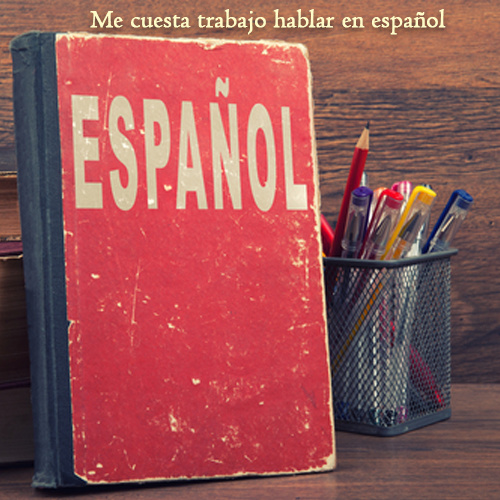 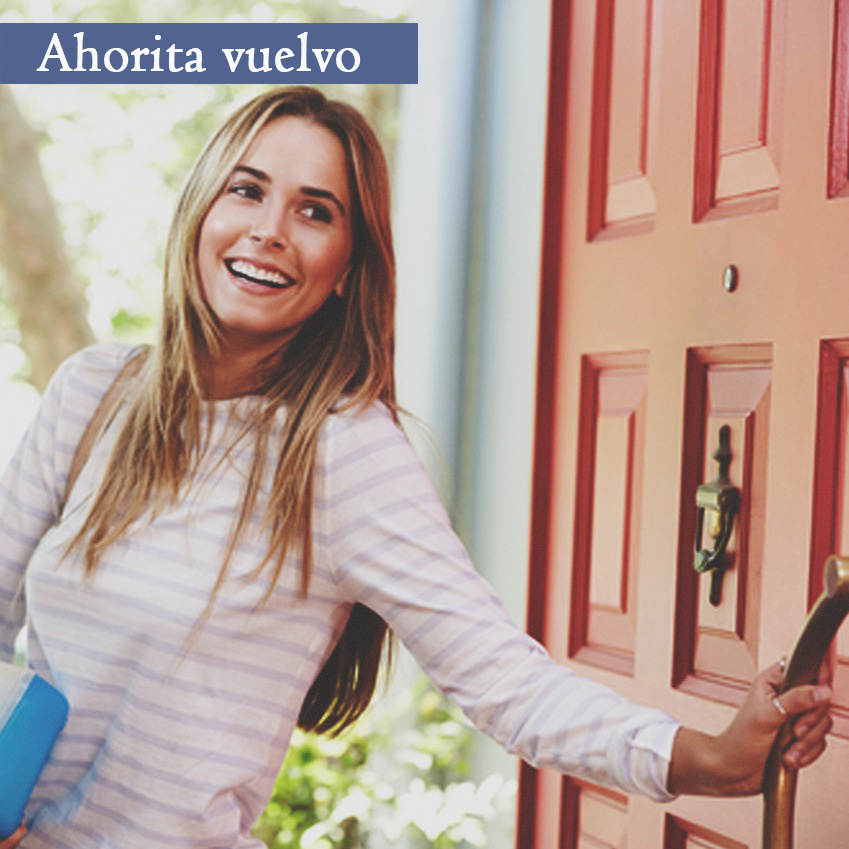 Visit us on Youtube for a variety of podcasts and Spanish lessons to help you become fluent faster. 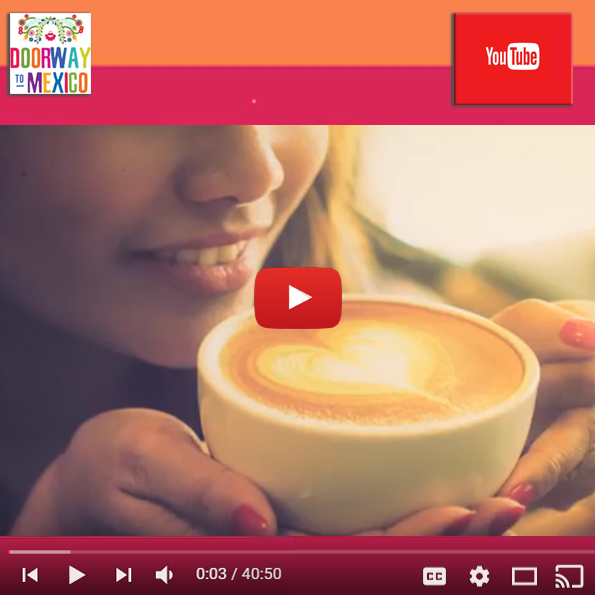 How our teaching method works, in 3 simple steps

Sign up to get free Latin American Spanish lessons and cultural tips from Paulina. Our exclusive lessons can help boost your Spanish, whether you’re exploring Mexico, Latin America… or your own neighborhood.